What Are Various Co-Infections Of STDs And HIV

Millions of people get infected with one STI or another every year. This is one of the reasons why there are various STI clinics in London. There is the problem of not knowing you are infected until the infection has been spread to several others. There is also a problem that is related to STI infection. This is the problem of co-infection.

Co-infection is the situation whereby a second STI is contracted while still infected with an STI. The risk of co-infection is increased when there is already an existing untreated STI. This is because some STIs manifest symptoms like sores, blisters or chancres on the skin, that makes infected with other STIs easier.

Below are some of the common STDs an HIV co-infections.

This is the most common STI co-infection. They are mostly tested for at the same time at STI clinics in London because they mainly occur together. About 40 -50% of young people infected with gonorrhoea also have chlamydia, according to estimates released by the Virginia Department of Health.

The risk of contracting both is further increased with the use of drugs or alcohol. They can both be treated with antibiotics, sometimes a single dose if discovered early enough.

HIV (Human immunodeficiency virus) is a viral infection that severely weakens the immune system, making it difficult for the infected person to fight diseases. People infected with HIV are at higher risk of contracting other STIs than people who are not.

If untreated, it develops into Acquired Immune Deficiency Syndrome (AIDS). At this point, the patient is very vulnerable to other diseases, including STIs. It is essential to take a same day HIV test in London once you suspect an infection.

Although gonorrhoea commonly occurs together with chlamydia, it can also occur alongside HIV. Approximately 6% of people infected with gonorrhoea also had HIV, according to the data released by the Washington State Department of Health. The best option would be to have an STD test in an STI clinic in London on both gonorrhoea and HIV.

Hepatitis C is just as dangerous as HIV. World Health Organisation has recorded that about 170 million people have hepatitis C in the past century. Hepatitis affects the liver and can cause cancer and cirrhosis. It also affects the immune system, making it easy for HIV infection to thrive. Although the risk of contracting HIV with an existing hepatitis infection is influenced by the person's behaviour like unprotected sex and intravenous drug use. When testing for hepatitis at an STI clinic in London, you might also want to conduct an HIV test as well.

The primary key to preventing co-infection of STI is to get tested. This way, you have control of the situation by practising safe sex and taking treatments and vaccinations against future infections.

You can go to any STI clinic in London to get tested, or you can opt for a private std test for all STIs including HIV test in London. For more information about STD and HIV co-infection, please send a mail to info@stdcheck.london. 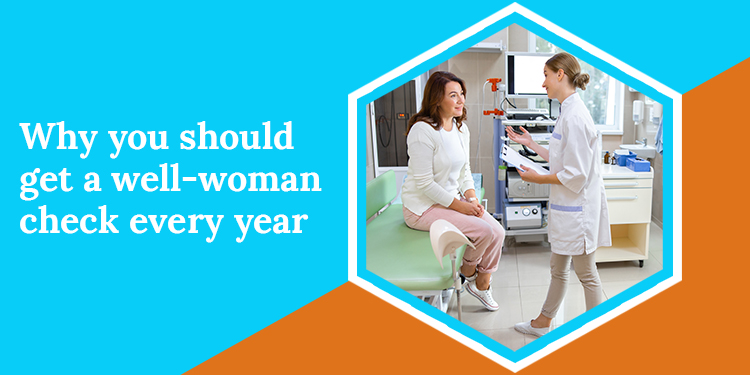